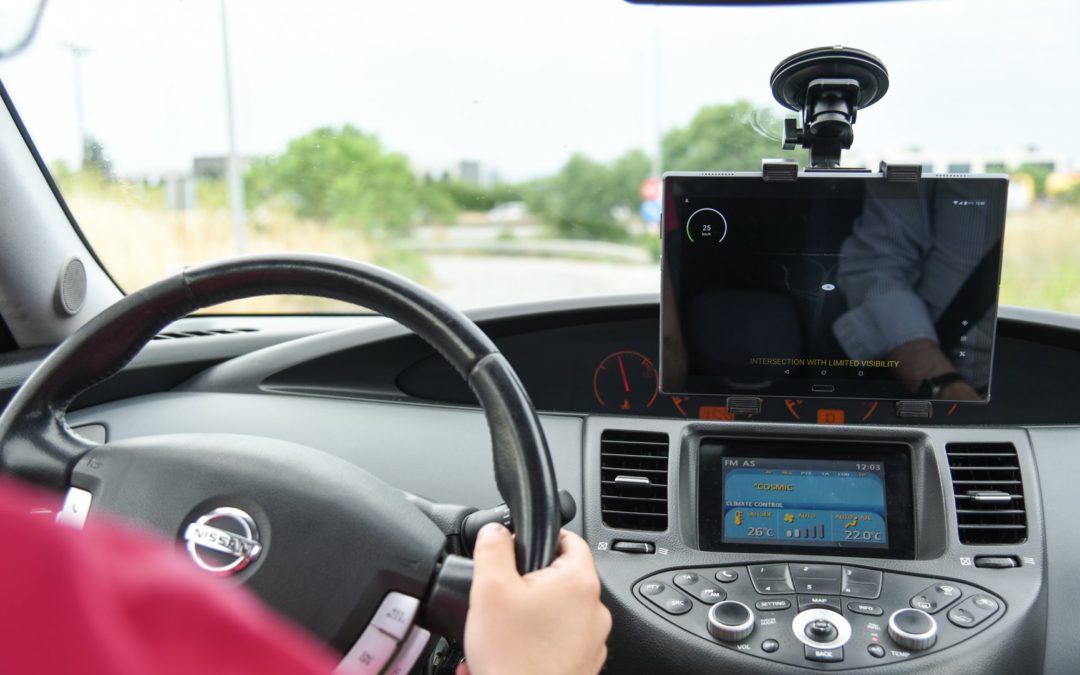 The C-MobILE project continues hosting its series of training sessions for end-users, focusing on increasing awareness among citizens who will get access to C-ITS services in the eight European deployment sites of the project. 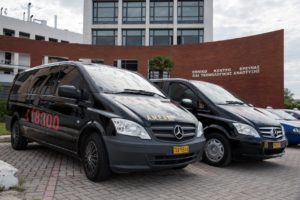 The Hellenic Institute of Transport (HIT), part of the Centre for Research and Technology Hellas (CERTH), in collaboration with IRU, organized this training event focusing on C-ITS for professional taxi drivers at its premises.

Taxi drivers from the company Taxiway, a partner of the C-MobILE project, took part as they will be the main end-user group for the C-ITS services developed by HIT for the large-scale demonstration in the city of Thessaloniki.

During the training, the participants received detailed information about C-ITS technologies and services, and through a connected driving demo had the chance to get to know the App developed by HIT. The event was structured in two main sections: an introductory session describing the C-ITS services and applications deployed for the large-scale demonstration in Thessaloniki, and a hands-on testing of C-ITS services.

To top this off, the participants joined an interactive session where they had the opportunity to take part in a quiz allowing them to assess the knowledge they had obtained and to compete for the title of the best learner of the day. 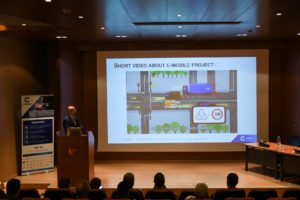 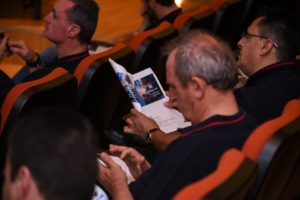 The last segment of the training event was dedicated to an on-road demonstration where groups of trainees took a ride in a C-MobILE vehicle along a predefined route near the CERTH campus. During the ride, passengers could observe the HIT App function in real-life conditions, featuring a smartphone-based driver interface displaying information related to a range of C-ITS services including In-Vehicle Signage, Mode & Trip Time Advice, Road Hazard Warning, and GLOSA. 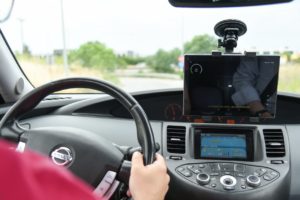 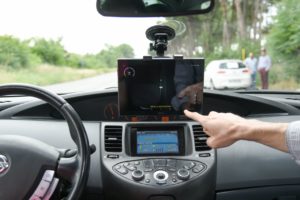 The demonstration was also an opportunity for the CERTH-HIT team to gather valuable feedback on the App from the participants, who shared their experience as professional drivers.

The organizers evaluated the training event very positively: “The professional taxi drivers of Thessaloniki show great interest in getting to know C-ITS technologies and are more than willing to start using the App developed by HIT during their daily driving” says Areti Kotsi. “The comments of the demo participants give us a first insight into user acceptance issues and will be taken into account for app upgrades”. The training day concluded with a big round of applause from the attendees who characterized it as “an interesting and exciting experience”.