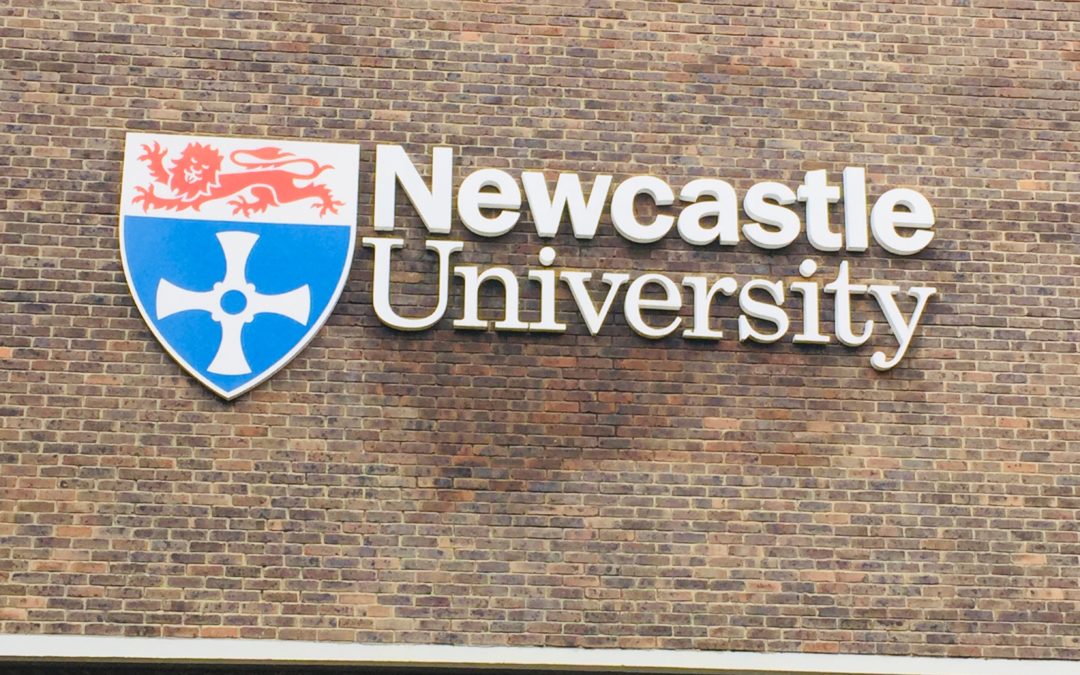 The Newcastle deployment site training took place on Friday 14 June 2019, organised by the University of Newcastle upon Tyne and Newcastle City Council, in partnership with IRU.

The target audience was vehicle fleet operators, who comprise the main end users of C-ITS services in Newcastle. The attendees included seven bus drivers and one manager and a taxi driver/manager as well as participants from industry, local authorities and academia. “Reaching out to bus drivers is a crucial step in C-ITS deployment at this stage, as on-board units for GLOSA, Green Light Optimal Speed Advisory, are being installed on the city’s bus fleet throughout July and August” says Hugo Roebroeck, Dissemination Manager for C-MobILE.

GLOSA service will be delivered by 39 Roadside Units (RSUs) on two routes alongside a section of the ‘Great Northern Road’, or B1318 road, between Newcastle University campus and the A1 Gosforth Park interchange to the North of the city. This historical thoroughfare, which linked England and Scotland in the days of the stagecoach, remains an important local link for the Newcastle urban area and a priority site for deployment of C-ITS services.

The GLOSA system on the Gosforth site covers pedestrian crossings, and includes standard priority traffic lights for buses as an optional service. Using on-board units, the system works out the optimal speed to adopt in order to catch the next green light, and relays this information to the driver using a non-intrusive interface. As a result, buses suffer fewer unnecessary stops along their route, improving travel times and service availability while reducing engine noise, tailpipe emissions and discomfort to passengers.

In addition, Green Priority service will be deployed in Newcastle for buses as well as other vehicles including non-emergency ambulances, trucks and taxis. Together, these C-ITS services pave the way for flexible infrastructure trials in the future, where buses could be given priority during the daytime, taxis in the evenings and at night, and freight in the early morning.

The training session was held just a stone’s throw from the C-ITS-enabled Great Northern Road, at the Cassie Building of the Newcastle University campus. An introductory module was provided by IRU, explaining the theoretical background to C-ITS and based on the CAPITAL training modules. Participants engaged in a series of entertaining smartphone-based quizzes to test their knowledge of ITS and C-ITS, with a certificate for the winner.

This was followed by an Overview of C-ITS Deployments in Newcastle given by UNEW, and C-ITS Scenarios Demonstrations presented by the local authority, a session that included video clips of C-ITS services in action in Newcastle, these including GLOSA, green priority and road works warning. A final, practical element involved local technical partner Siemens UK showcasing an equipped vehicle.

“There was a lot of interest in C-ITS in Newcastle, past, present and future, and what it can do for the operators and drivers. It was a real positive to have drivers there, as it is not always easy for them to take time off the road to attend such events. The quizzes were especially popular!” says Simon Edwards, Senior Researcher in Inclusive Mobility at the University of Newcastle, who oversaw the event.

The training session acted as publicity for the Newcastle C-ITS site, informing the audience about its current status and targets, and also about the wider objectives of the C-MobILE project. Most importantly, the training allowed fleet operators and drivers to receive in-depth explanations on the direct benefits of C-ITS, with interaction and questions encouraged throughout.

The next on-site training sessions will take place in Eindhoven, Helmond and Copenhagen: for more information, visit c-mobile-project.eu/training.