Get ready for the Interoperability TESTFEST with this preparatory webinar 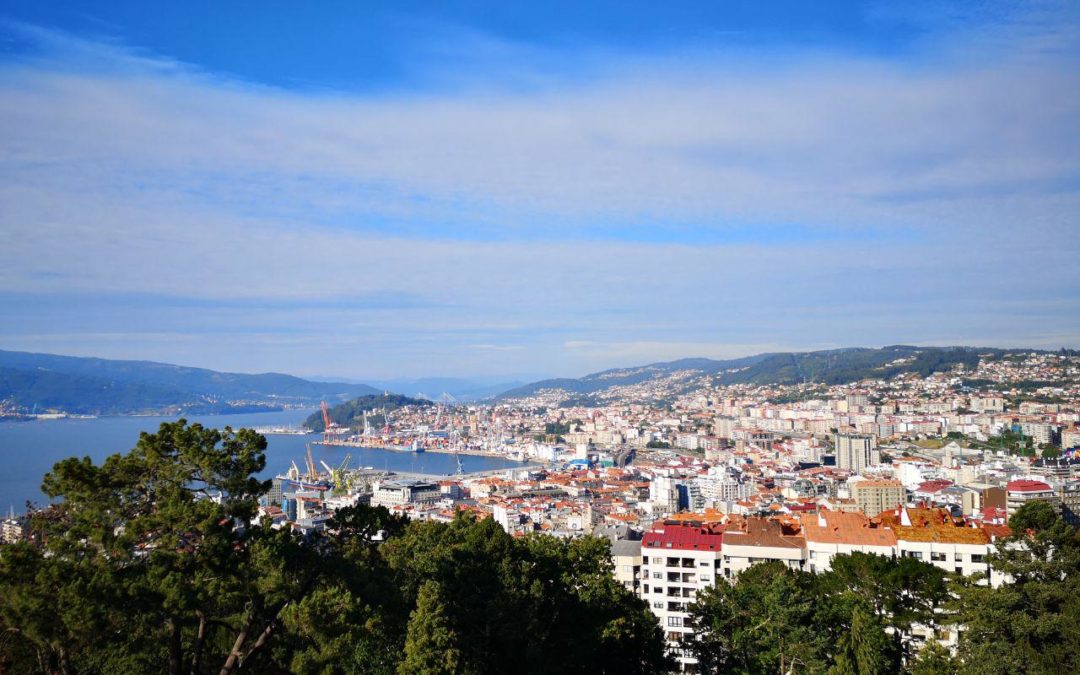 Hosted by the Centro Tecnológico de Automoción de Galicia (CTAG), ERTICO – ITS Europe and the C-MobILE project with the support of C-Roads Spain, this Interoperability TESTFEST will take place from 2 to 4 December in Vigo, Spain. Register your team now to take part in the event!

The goal of this TESTFEST is to check the effective interoperability of all C-MobILE devices intended to be used in the context of the large-scale deployment of C-ITS in the participating cities and regions. Furthermore, the TESTFEST will verify that devices from non-C-MobILE participants are also interoperable, while demonstrating correct transmission of service information through ITS-G5 and cellular channels.

Two preparatory webinars were held to introduce participants to key aspects of the event – you can watch the recording of the first and second webinar on Youtube.

C-MobILE C-ITS services are being deployed across all C-MobILE deployment sites in Barcelona, Bordeaux, Copenhagen, Newcastle, North Brabant (Eindhoven and Helmond) and Thessaloniki. With this TESTFEST, it will be possible to test interoperability with the C-MobILE Road-Side Units (RSUs) and back-office interfaces deployed locally.

The proving grounds for this event will include the CTAG Test Track as well as the SISCOGA Corridor, which stretches over 150km of urban, interurban and motorway roads from the centre of Vigo to the Spanish-Portuguese border to the South, and is equipped with 120 Road-Side Units (RSUs).

At the end of the testing process, it is expected that all devices involved correctly understand C-MobILE information, and that all applications used can understand information coming from the servers of the city of Vigo.

The TESTFEST is open to anyone active in the C-ITS field. Interested public and private organizations (public authorities, road operators, systems suppliers, service providers, vehicle manufacturers) are invited to register and take part by bringing cellular devices and/or vehicles equipped with on-board units compatible with the C-MobILE services operating at the Vigo deployment site.

Click here to register for the TESTFEST before 18 November. Visit https://c-mobile-project.eu/testfest/ for more information and technical details about the event.

We use cookies to ensure that we give you the best experience on our website. If you continue to use this site we will assume that you are happy with it. For inquiries about GDPR and privacy, contact us at info@mail.ertico.comOkRead more