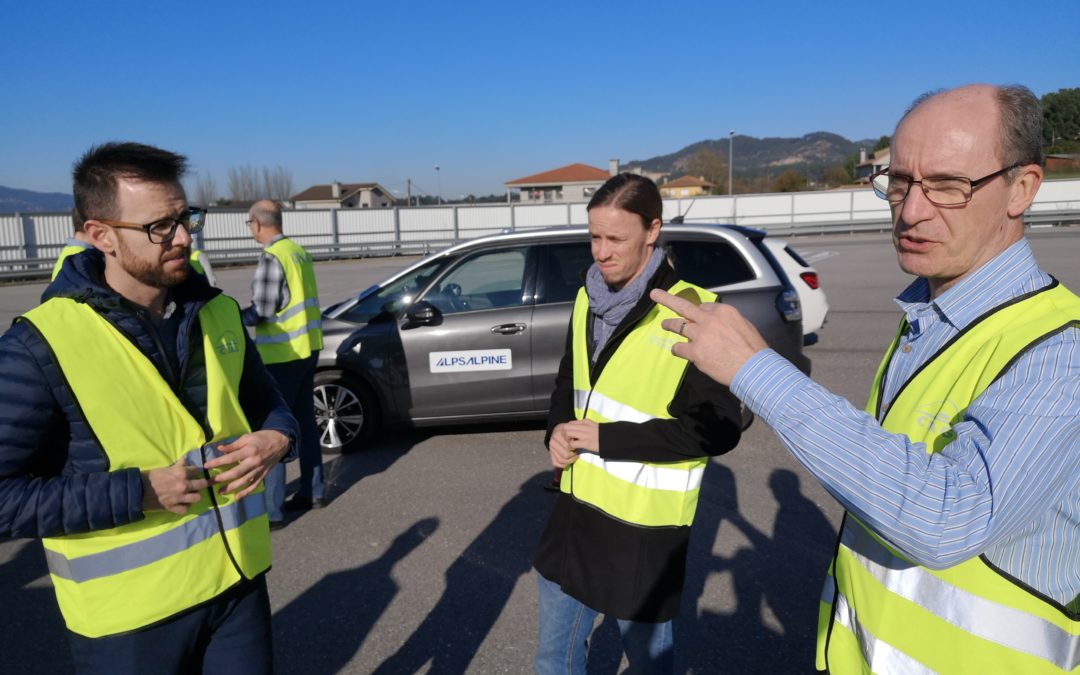 The C-MobiLE TESTFEST in Vigo, Spain continues for a second day, with a high number of test drives performed by the multiple teams taking part in the event.

A dry, sunny weather – unusual for the season – provided good driving conditions on the track and on the road, as the participants shifted from the lab to the track to put C-ITS compatibility to the test.

The teams drove not only on the dedicated CTAG test track, but also on a designated route alongside local public roads, featuring urban, interurban and motorway sections; a road environment where the services Road Works Warning (RWW), Road Hazard Warning (RHW), In-Vehicle Signage (IVS) and Green Light Optimised Speed Advice (GLOSA) are deployed through both ITS-G5 technology and cellular communication.

After some issues were identified and reported during the debriefing session at the end of the first day, CTAG engineers worked on a fix overnight and successfully solved the problem come morning. Adjustments to the infrastructure deployed in and around Vigo are already proving to have a positive effect on the testing, with very encouraging test results so far.

For the third and last day of the TESTFEST tomorrow, Wednesday 4 December, the participating crews will assemble in downtown Vigo for on-road testing in the city proper – the ultimate test of compatibility between apps and infrastructure. 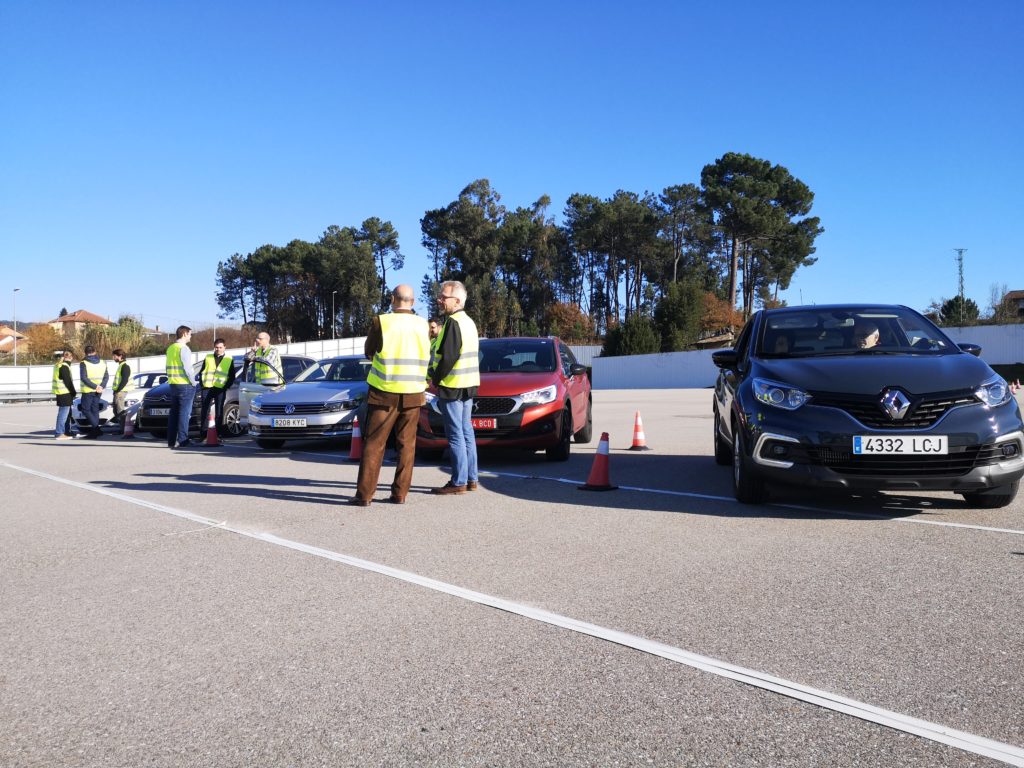 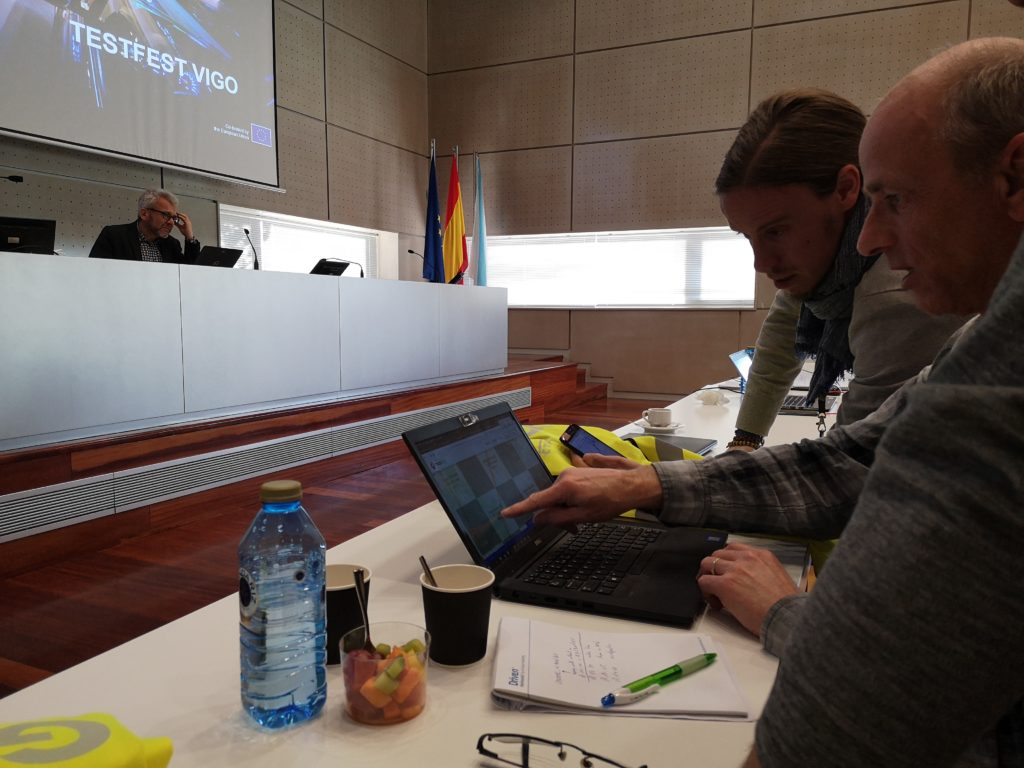