C-MobILE TESTFEST wraps up in Vigo 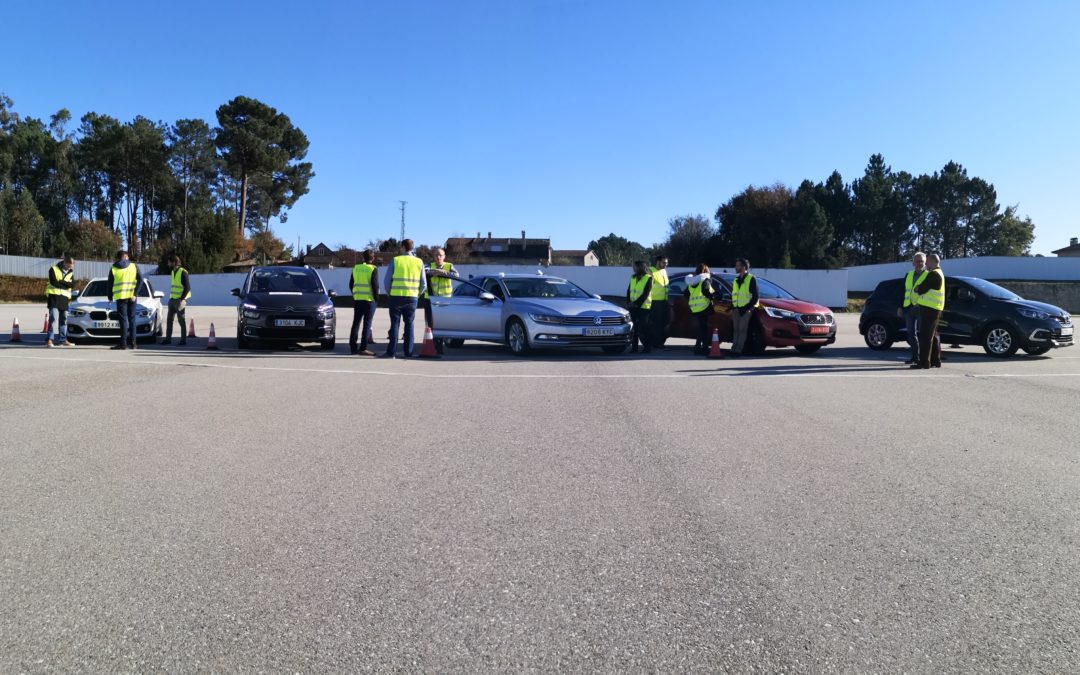 The event was hosted by the Centro Tecnológico de Automoción de Galicia (CTAG), ERTICO – ITS Europe and the C-MobILE project consortium, with the support of C-Roads Spain.

In addition to testing in the lab and on the road, the TESTFEST included technical discussion on all relevant topics. Two webinars (here and here) helped participants prepare for the event, addressing TESTFEST objectives and facilities and technical details on test scenarios, as well as CTAG server access.

Teams from all eight C-MobiLE Deployment Sites were present, along with external participants from Alps Alpine, PSA-Peugeot Citroën Group and TNO; totalling 25 participants with 8 test vehicles.

Three test routes were mobilised starting Monday 2 December: the CTAG test track with its specialized instrumentation and traffic lights; a designated local route mixing urban, interurban and motorway sections; and areas of downtown Vigo featuring C-ITS equipment. For the services deployed in the city, the full version of the Vigo user application has been published and is available for Android users; and used successfully by TESTFEST participants.

A number of issues were identified early on and fixed as they arose. Participants pointed out some discrepancies on the content of C-ITS messages. CTAG engineers adapted the infrastructure communication profiles overnight to cover all needs from the participants. Related to this, an interoperability taskforce is already being assembled to deal with lingering issues on the overall communication profiles among C-MOBILE Deployment Sites.

TESTFEST guests from Alps Alpine in particular praised a very useful event for their activities, noting that ‘We could see messages that we never saw before’. Teams from C-MobILE Deployment Sites also made the best of this unique opportunity to experiment service interoperability at scale – a key innovation of the C-MobILE project allowing users to seamlessly experience C-ITS services across equipped cities and regions.

C-MobILE partners will return to the workbench in 2020 with a Hackathon, scheduled to take place in the First quarter of next year. To stay informed about this upcoming event, sign up for updates on c-mobile-project.eu/contacts and follow C-MobILE on Twitter at twitter.com/CMobILE_Project. 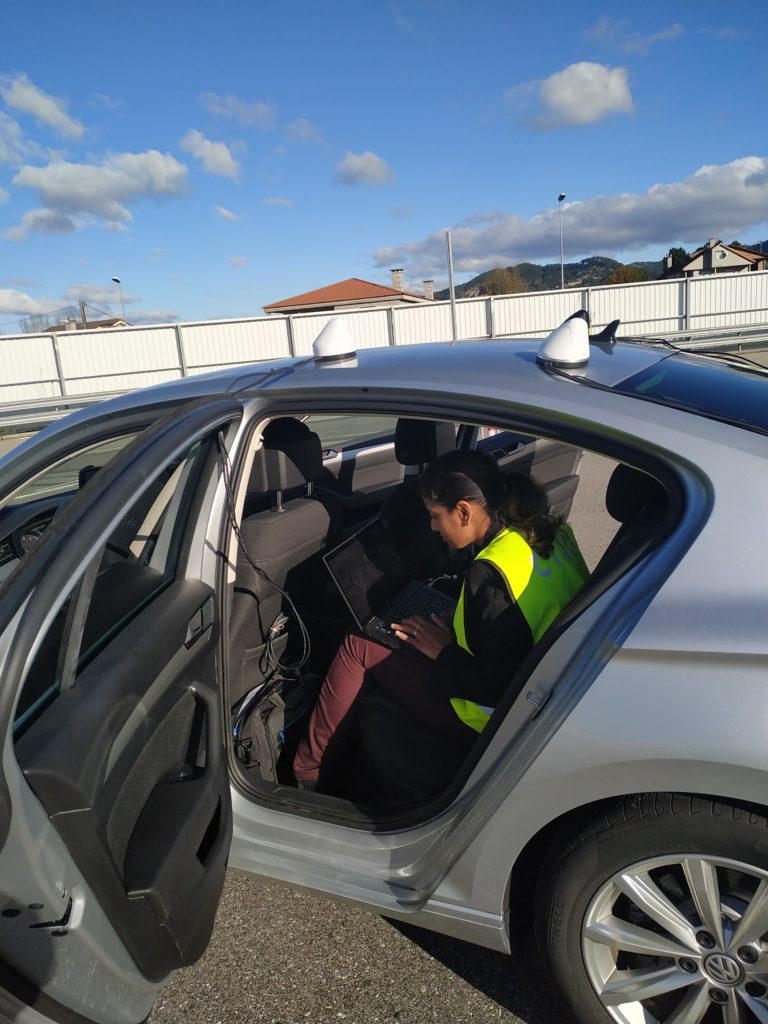