Bilbao is the capital of the county called Bizkaia, Spain, and it could be considered as the industrial and financial capital of the Basque Country. With an area of 41,60 km2 and around 355,000 inhabitants, Bilbao is located right in the heart of Greater Bilbao, which is a metropolitan area that extends along the estuary of the Nervión River with a population close to 1 million.

Every day, 544,600 external movements with origin or destination Bilbao are produced. More than a half of the incoming people use the public transport (train or bus) and 2/3 of the outgoing movements are carried out by private car. Meanwhile most of the 826,500 daily internal trips are performed by walking.

Urban transformation carried out by the city has helped to balance the urban landscape to the modal split of the city and provide a friendly environment for pedestrians with: wider pavements; reduction of on street car parking in the city centre; traffic light control system to cater to pedestrians; promenades for walking and cycling. Bilbao has been working on the improvement of the public transport. The system that supports the exploitation of the urban bus network was developed under the objectives of improving the quality of the service, the network exploitation and the working conditions. Bilbao has also developed an open data platform (Co-Cities project) to offer static and dynamic information about public transport, on street parking and traffic.

The C-ITS services which have been implemented in Bilbao focus on safety and traffic&parking efficiency, as drivers are provided with notifications aiming to improve attentiveness, inform about network conditions, parking availability, and promote eco-friendly driving. The services Road Works Warning, Road Hazard Warning, Motorway Parking Availability are implemented in large-scale, covering areas entire city of Bilbao as well as the intermodal route of the Northern Peninsula.

C-ITS services which are implemented in limited scale or as proof of concept are Urban Parking Availability and Blind Spot Detection. All services operations are currently supported by cellular communication technologies (LTE) enjoyable with Android devices.

The following five services deployed in Bilbao use four independent applications since the targeted users (cyclist, private car drivers and truck drivers) and scope are different for each one. BSD and MPA apps are developed by CEIT, UPA app by GERTEK and RWW/RHW is using NeoGLS’ app. All apps are free and provide cellular communication-based C-ITS services to end-users. All of them provide interoperability as users can experience common C-ITS services in other C-MobILE cities where these services are applicable. MPA, UPA and BSD apps are available in Spanish and English languages in the Google Play Store under the name of C-Mobile Bilbao. To enjoy RWW/RHW services it is necessary to download CTD – Connected Mobility app.

Blind Spot Detection (BSD) service is intended to warn the cyclist (Vulnerable Road User) about a collision risk. This would be covered when a bus is approaching a Blind Spot of the city. There are two levels of warning, in yellow when the user is approaching the relevance/risky zone and in red when the collision with a bus risk is imminent.

This app is developed by CEIT and provides a full interoperability to the users that can experience this service in other C-MobILE cities where this service is applicable. It is free of use and is available both in Spanish and English languages at the Google Play Store under the name of C-MobILE BSD. 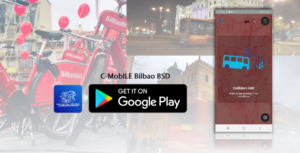 Motorway Parking Availability (MPA) service provides real time parking availability information (number of free slots) and guidance to the truck driver (facilities on-site, allowed vehicles, directions etc.) to make better choices about their route. MPA service is implemented at CTVi, which has a capacity of 180 parking slots for trucks in Vitoria-Gasteiz which is located at the intermodal route of the Northern Peninsula (E-5, E-80). It will also give information about other truck parkings across Europe.

This app is developed by CEIT and provides a full interoperability to the users that can experience this service in other C-MobILE cities where this service is applicable. It is free of use and is available both in Spanish and English languages at the Google Play Store under the name of C-MobILE Bilbao MPA.

Urban Parking Availability (UPA) service provides real time on street parking availability information (number of free slots) and guidance to private drivers to make better choices about their route. This service is implemented for Bilbao on street parking service, which provides different type of slots including freight areas and handicapped parking slots. This application will also give parking availability information in other foreign cities such as Bordeaux.

This app is developed by Gertek S.A. and provides a full interoperability to the users that can experience this service in other C-MobILE cities where this service is applicable. It is free of use and is available both in Spanish and English languages at the Google Play Store under the name of C-MobILE Bilbao UPA.

This app provides warning for road works (RWW – Road Works Warning) and other hazards (RHW – Road Hazard Warning). It is fed with data from Bilbao OpenData platform in real-time. This service notifies the user about road works, maintenance works, accidents, public events, and general obstructions that are in his/her surroundings.

This app was developed by NeoGLS, member of C-MobILEconsortium, and provides a full interoperability to the users that can experience this service in other C-MobILE cities where this service is applicable. It is free of use and is available both in Spanish and English languages at the Google Play Store under the name of CTD. 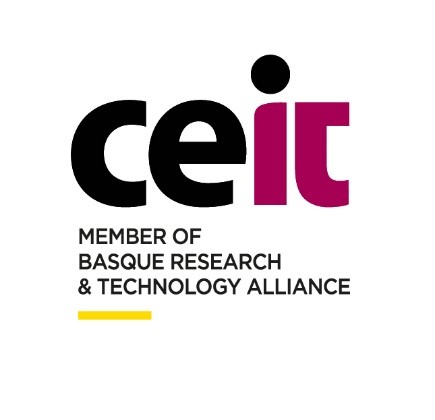 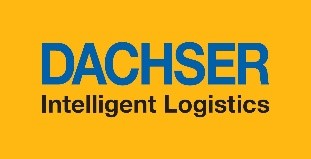